Statistics Bureau: “Only 4% of household members in Gaza Strip have access to safely managed water that is free of pollution” 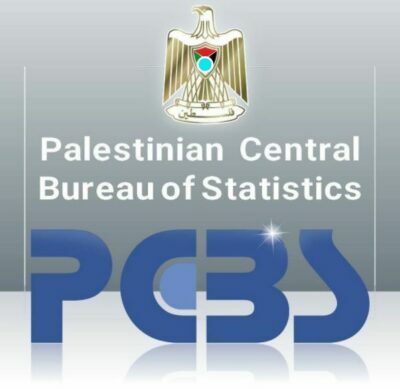 The Palestinian Central Bureau of Statistics (PCBS), and the Palestinian Water Authority (PWA) Issue a joint Press Release on the Occasion of World Water Day; on March 22nd, 2021

The Palestinian Central Bureau of Statistics (PCBS), and the Palestinian Water Authority (PWA) issue a joint press release on the occasion of World Water Day; on March 22nd, 2021. This year, World Water Day comes under the theme of “Water Source Security: Is desalination the way to go?”, according to the announcement of the United Nations.

The availability of clean and accessible water for all is an essential part of the goals of sustainable development goals. It is the first target of goal 6, which focuses on equitable access to an improved drinking water by 2030.

It is worth noting that the average Palestinian water consumption per capita is still less than the minimum recommended level globally according to the standards of the World Health Organization (WHO), which is 100 liters per day. This is as a result of the Israeli control over more than 85% of the Palestinian water.

The amount of water extracted from the coastal aquifer for domestic use was 187.6 million cubic meters (MCM) in Gaza Strip in 2019. However, this quantity is obtained via unsafe pumping that jeopardizes the sustainability of the source, as the basin sustainable yield should not exceed 50-60 MCM a year.

The above-mentioned numbers warned of a real disaster in Gaza Strip, which made the Palestinian Water Authority to intensify its efforts to save the water situation and work to mitigate its severe effect on the daily life of about 2 million persons in Gaza Strip. It is expected for these indicators to improve in the coming years, with operating strategic water and sewage projects in Gaza.

With scarce water and Israeli restrictions on access to resources, Palestinian cities are forced to purchase water from the Israeli water company “Mekorot”.

Note: Data mentioned in this press release excludes those parts of Jerusalem which were annexed by Israeli Occupation in 1967.