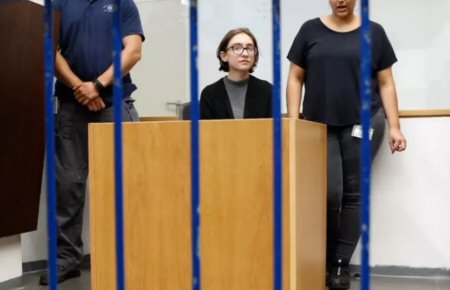 The Israeli Supreme Court froze, on Sunday, deportation measures against American student Lara al-Qasem, who was barred entry to Israel over alleged ties to the BDS movement.

The court will convene on Wednesday, to determine whether or not it will grant Al-Qasem permission to file an appeal against her detention and denial of entry.

Al-Qasem, who is an American citizen of a Palestinian origin, was accused by the Israeli occupation of involvement in the BDS movement.

On Friday, the Tel Aviv District Court rejected her previous appeal, saying it could not justify intervening in the case, and that the government’s decision to detain her was reasonable.

The court echoed a previous decision by an administrative appeals court.

Lara Al-Qasem, 22, has been detained at Ben-Gurion Airport for the last two weeks, Days of Palestine reports.