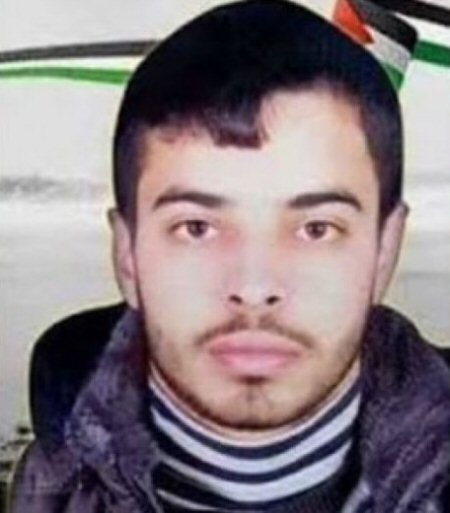 Three Palestinian prisoners in Israeli jails have suspended their strikes in agreements on Wednesday and Thursday, 27 and 28 September. Anas Shadid, 21, launched his hunger strike when he was moved into isolation in Hadarim prison and continued the strike for 15 days until suspending it on Thursday morning, 28 September. Israeli prison officials have confirmed that he will be returned to the general prison population. Shadid is held without charge or trial under a 6-month administrative detention order; in June 2017, he was re-arrested only weeks after being released from an earlier term in administrative detention. His earlier release was secured through a 90-day hunger strike.

In addition, Izzedine Amarneh, 55, from the village of Ya’bed south of Jenin, also suspended his hunger strike on Thursday morning, 28 September. Amarneh, who is blind and held without charge or trial in administrative detention, launched his strike for 11 days after being ordered imprisoned without charge or trial and held in isolation. He will be returned from isolation to the general prison population in Megiddo prison. Amarneh has spent six years in total in Israeli occupation prisons through various arrests.

In addition, Ahmad al-Sawarka, 33, originally from northern Sinai but who was living in Gaza at the time of his arrest in 2009, suspended his hunger strike on Wednesday, 27 September. Sawarka’s sentence expired one year ago yet he has remained imprisoned for a full year as Israeli occupation forces failed to either deport him to Egypt or allow him to return to Gaza. He suspended his strike due to a promise by the prison administration to deport him to Egypt next week.