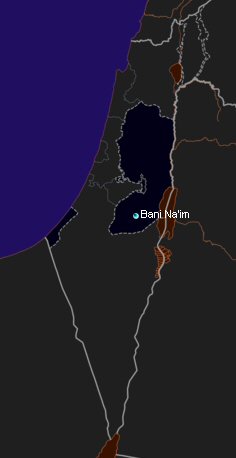 Israeli forces, on Thursday, seized toys during a raid into Bani Naim, a town to the east of Hebron, in the southern West Bank, said local sources.

The commander of the military forces, according to WAFA, plastered a statement at the shops’ doors banning the possession of such toys, which he said could be used by “terrorists who threaten the security in this area”.