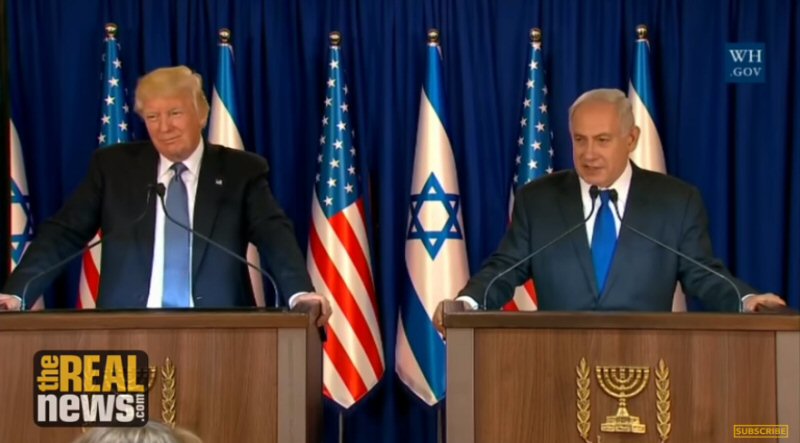 Gideon Levy explains that the US is doing everything to disempower, humiliate and weaken Palestinian representation. Contrary to common belief, the US is not doing the State of Israel any favors.

Gregory Wilpert a German-American sociologist who earned a Ph.D. in sociology from Brandeis University in 1994. Between 2000 and 2008 he lived in Venezuela, where he taught at the Central University of Venezuela and then worked as a freelance journalist, writing on Venezuelan politics for a wide range of publications and also founded Venezuelanalysis.com, an english-langugage website about Venezuela. In 2007 he published the book Changing Venezuela by Taking Power: The History and Policies of the Chavez Government (Verso Books). He moved back to the U.S. in 2008 because his wife was named Consul General of Venezuela in New York. Since returning to the U.S. he has been working as an Adjunct Professor of Political Science at Brooklyn College.