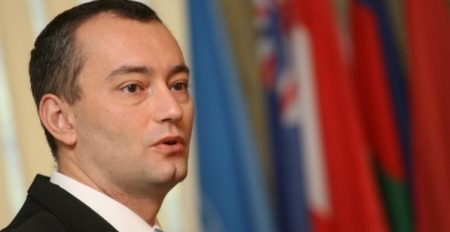 On Saturday, UN Special Coordinator for the Middle East Peace Process, Nikolay Mladenov, expressed that the United Nations’ view on Israeli settlements activities is that they are, in fact, illegal and the growing number of settlements is concerning.

During a briefing, Mladenov said, according to the PNN, that the continued breach of resolution #2334, adopted by the UNSC in December of 2016, pronouncing the illegality of continued settlement building, is concerning and that it should be stopped immediately.

Furthermore, Mladenov condemns the constant Israeli disregard to international law by demolishing Palestinian homes over the West Bank and Jerusalem, in order to build new settlement units. He pointed out that 5,500 settlements units were announced to be built in January 2017, and that 145 houses were demolished in Area C, in addition to 48 other demolitions in East Jerusalem.