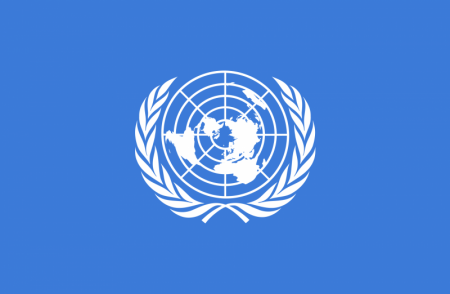 The Humanitarian Coordinator for the occupied Palestinian territory, Jamie McGoldrick, on Tuesday, called on the donor community to immediately fund the procurement of emergency fuel to prevent essential services in the Gaza Strip from shutting down completely, the United Nations Office for the Coordination of Humanitarian Affairs (OCHA) in the occupied Palestinian territory said, in a statement.

“Life-saving services in the Gaza Strip rely heavily on donor-funded emergency fuel,” said McGoldrick, according to WAFA. “We have now run out of funds and are delivering the final supplies in the next few days. Without funds to enable ongoing deliveries, service providers will be forced to suspend, or heavily reduce, operations from early September, with potentially grave consequences.”

At least $4.5 million is required to ensure that a minimum level of essential services can continue to run through the end of the year, said OCHA.

UN-procured emergency fuel is delivered to some 250 health, water and sanitation facilities, mainly to power back-up generators that are required in the context of Gaza’s chronic energy crisis, which leaves the population with no more than five hours of electricity, daily.

Among the most vulnerable to shortages are 4,800 patients in Gaza’s hospitals, who rely each day on electrical devices in intensive care units, including newborns, and those on dialysis or in trauma departments, said the OCHA statement.

Medical services for over 1.6 million other Palestinians will suffer from reduction or cessation of services, due to lack of emergency fuel at the main health facilities, and over half the population face the risk of possible sewage overflow, if fuel runs out for the 41 main sewage pumping stations in the Gaza Strip.

Overall, the reduced functioning of water and sanitation facilities risks an increase of waterborne disease and outbreaks in a densely-populated, urban area.

“If donors intervene quickly, we can prevent a serious deterioration, such as a disease outbreak or other public health concern,” said McGoldrick. “But we need funding immediately to avoid the collapse of critical life-saving services,” he concluded.