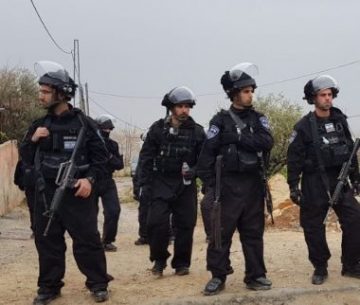 Undercover Israeli soldiers abducted, on Wednesday evening, two young Palestinian homes in the al-‘Isawiyya town, in occupied East Jerusalem, after the soldiers invaded it and clashed with local youngsters.

Mohammad Abu al-Hummus, a member of the Follow-Up Committee in al-‘Isawiyya, said the soldiers invaded the center of the town, especially Oleyyan and Mheisin neighborhoods, and clashed with local youngsters, who hurled stones on them.