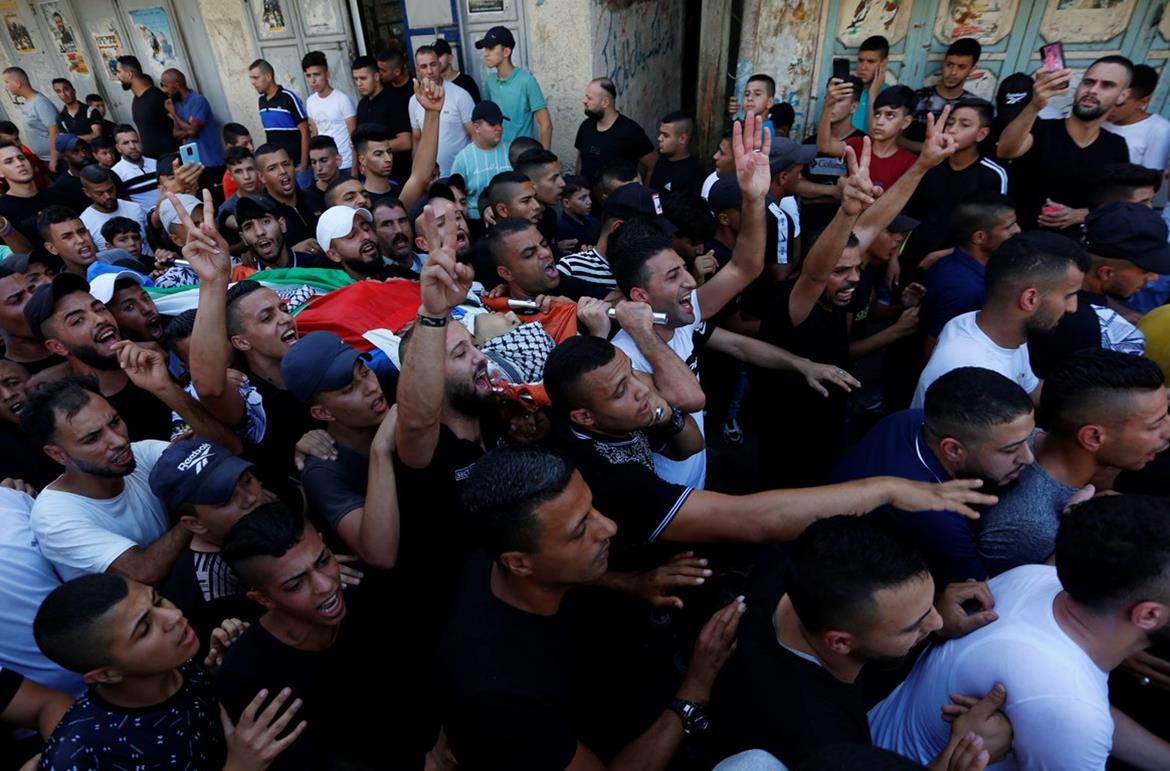 JERUSALEM, Thursday, August 26, 2021 (WAFA) – In mourning of a Palestinian refugee student killed this week by Israeli occupation forces in Balata refugee camp in the northern West Bank city of Nablus, the United Nations Relief and Works Agency (UNRWA) for Palestine refugees said it was “deeply saddened” by the killing of the student and called on the Israeli forces to exercise restraint in the use of force.

Emad Saleh Hashash, 15, a ninth-grade student at the UNRWA Balata Boys’ School, was shot in the head and killed in Balata refugee camp during clashes that followed an arrest operation carried out by Israeli forces in the camp on Tuesday. According to reports, Hashash was standing on the roof of his house when he was shot in the head with live ammunition and pronounced dead shortly after arriving at the hospital.

“UNRWA calls on the ISF (Israel Security Forces) to exercise restraint in their use of force and to minimize casualties,” said the UN agency in a statement.

“The killing of Emad adds to the ever-growing number of victims killed by the Israeli forces, in 2021 alone the Israeli Security Forces have killed 59 Palestinians in the West Bank including 22 refugees and 13 children. In addition, 984 Palestinians have been injured by live fire since the beginning of the year,” it added.

UNRWA continues to call on the Israeli forces to investigate these fatalities and use of live ammunition and hold accountable those that violate international standards. Until the Israeli military control over Palestinian civilians’ ceases, Israeli military forces must protect the lives and ensure the dignity of Palestinians living under their control,” the UN refugee agency concluded its statement.