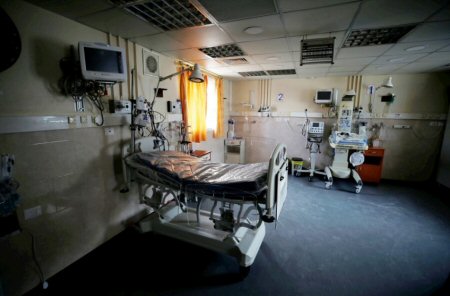 The Palestinian Center for Human Rights (PCHR) is warning of the deteriorating situation of the Palestinian patients in the Gaza Strip, due to the ongoing crisis of fuel shortage. PCHR calls upon the Palestinian Authority (PA) and international organizations to urgently intervene to order to ensure the rapid flow of fuel needed, for the operation of generators, in the health facilities of the Gaza Strip.

According to PCHR’s follow-up, the UAE Crescent Hospital in Rafah, south of the Gaza Strip, announced on Sunday, 13 January, 2019, that its health services will stop within hours due to the fully running out of fuel needed to operate the generators.

PCHR expresses its deep concern over the deterioration of the health conditions of Palestinian patients in the Gaza Strip. Therefore, PCHR: