US Media: Trump’s “Deal of the Century” is Ready 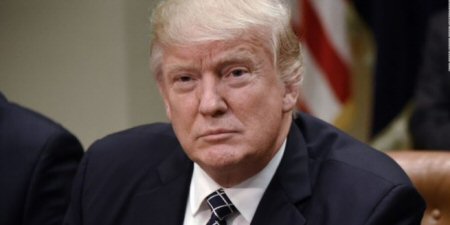 The Trump administration has completed its  ‘Deal of the Century’, or what it called the ‘Middle East Peace Plan’, framework for a final status agreement between Israel and the Palestinian Authority, Fox News reported Sunday, from the United States, citing two senior administration officials.

According to the report, the final draft of the plan runs between 175 and 200 pages in length. The full text has only been shown to a handful of people – less than five – the two senior Trump administration officials say.

President Trump has been briefed on the plan, and approved the “parameters” of the framework.

“The plan is done… [the president] is happy with the parameters of the deal,” one senior administration official told Fox News, according to the PNN.

In December, a Trump administration official said the release of the peace plan would be delayed on account of Israel’s snap elections, but added that there were other considerations which prompted the White House to push back the deal’s release.