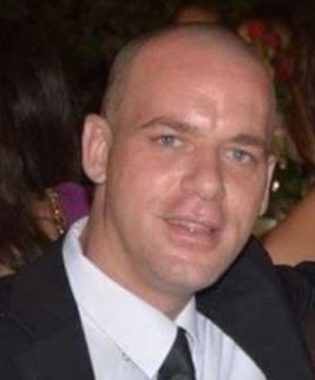 On November 30, the occupation authorities informed Hammouri of its decision to deport him to France on December 4 after revoking his Jerusalem residency.

France expressed its “dissatisfaction with Israel’s decision to deport Hammouri, who was arrested without charge,” stressing that “he should be able to live a normal life in Jerusalem.”

Hammouri is a lawyer and human rights activist. He spent more than nine years in Israeli occupation prisons as a result of over six arrests with the longest stretch he spent in Israeli detention being seven continuous years between 2005 and 2011 after he was forced to choose between being deported to France for 15 years or imprisoned for seven.

In October 2021, Israel issued a decision to revoke his Jerusalem residency for charges of not showing loyalty to the State of Israel, which was based on ‘secret evidence.’ His French wife and two children currently reside in France because the occupation authorities have prevented them from returning to live in Jerusalem, thus depriving the family of living together in the father’s homeland.