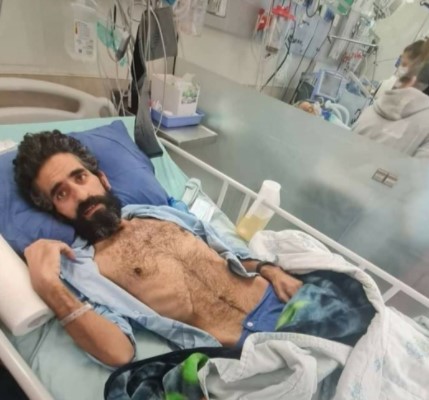 WASHINGTON, Monday, January 03, 2022 (WAFA) – Over 13 thousand Americans have signed a petition calling for the immediate release of all Palestinian administrative detainees on hunger strike in Israeli jails.

It demanded the subsequent immediate release of all Palestinian administrative detainees held in occupation prisons, or at the very latest the date of their case review.

It demanded that Israel ceases the use of administrative detention to arbitrarily imprison Palestinians within the oPt (West Bank) and East Jerusalem.

The petition also demanded that any future arrest of Palestinians (in the oPT or within Israel) follow the protocols of International Humanitarian Law that guarantee individuals know why they are being arrested and are granted proper judicial process (formal charges and trails) where individuals are able to examine the evidence presented against them and prove their innocence.