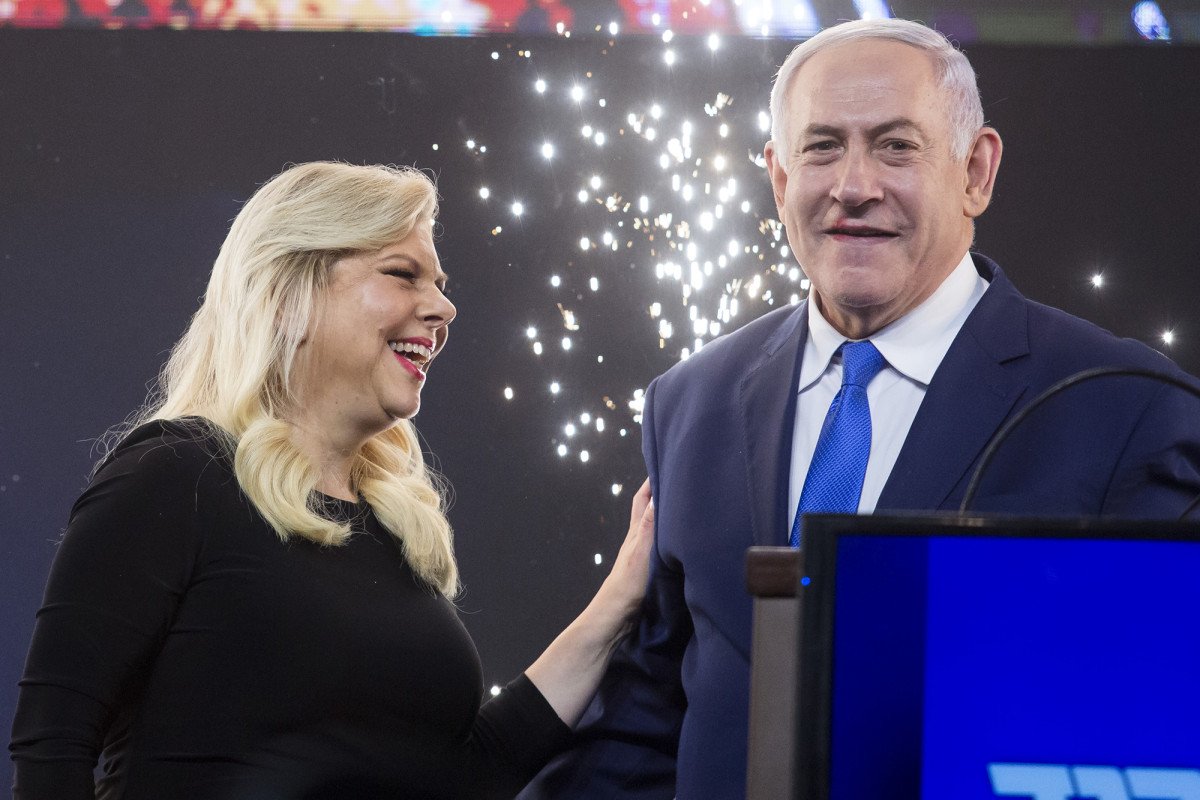 In the latest in a series of corruption scandals involving the Israeli Prime Minister Binyamin Netanyahu and his family, Netanyahu’s wife Sara on Sunday pleaded guilty to misusing state funds.

Mrs. Netanyahu was charged with fraud and breach of trust for spending nearly $100,000 of Israeli government money on catering services for her family. At the time, she claimed falsely that the outside catering was required because no cooks were available at the Prime Minister’s mansion.

She managed to negotiate a plea deal, and will avoid prison time altogether. She will have to pay a fine of around $2800 and repay stolen funds equaling $12,490, resulting in a total of around $15,000, and will have a criminal record as a result.

Netanyahu’s lawyer claimed that the case was part of an orchestrated campaign aimed at bringing down Prime Minister Netanyahu, and that it was politically motivated.

This latest plea deal follows a series of previous charges against Sara Netanyahu. In 2016, her former housekeeper was awarded $47,000 in damages for workplace abuse at the hands of Sara Netanyahu.

Binyamin Netanyahu himself is also facing a litany of corruption charges, including bribery, fraud and breach of trust. The state Attorney General announced in February that he intends to pursue the cases, and a final hearing is scheduled for October.