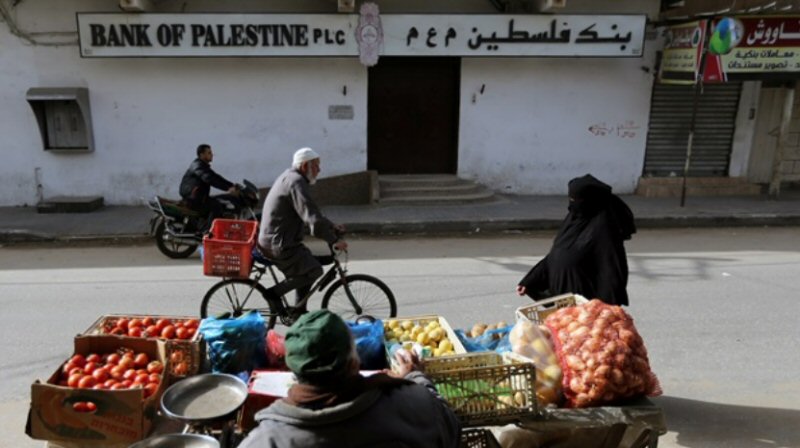 Gaza’s economy is now in a state of “free fall”, the World Bank warned on Tuesday, calling for urgent action by Israel, which imposes a strict siege on the coastal enclave, and for the international community to intervene in avoiding immediate collapse.

The report was released ahead of a high-level meeting of the bank’s Ad Hoc Liaison Committee, responsible for coordinating development assistance to the Palestinians, on September 27.

According to the report, the unemployment is now over 50 percent—and over 70 percent, among Gaza’s youth.

“In the first quarter of 2018, Gaza’s economy contracted by 6 percent, which is very significant, and it has continued to plummet ever since,” Aharon stressed.

Aharon predicts negative growth in the second quarter, as well. He explained that, although the Gaza blockade is a key factor in this economic trend, there are additional aspects that affect the situation.

“The Palestinian Authority’s decision to reduce the monthly transfer of $30 million to the strip, the elimination of $ 50-60 million that was provided through US aid programmes and cuts to UNRWA’s budget,” all play a major role in the current crisis that has developed, according to Aharon.

Aharon also pointed out, according to days of Palestine, that the rate of school dropouts has increased, indicating that the situation will continue to worsen, in the future, if no significant changes are made to stimulate Gaza’s economy.

The World Bank believes the solution to help improve Gaza’s economy is for Israel to lift its 12-year-old siege imposed on Gaza, including the restrictions on trade and movement of goods and people.