Hariri: “Hezbollah Did Not Receive Scud Missiles From Syria” 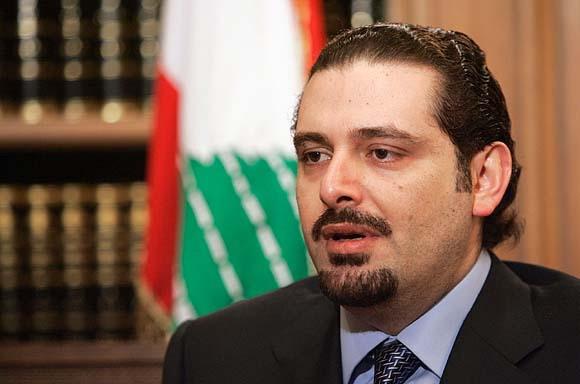 Lebanese Prime Minister, Saad Al Hariri, stated Wednesday that Hezbollah did not receive any long-range Scud Middles from Syria, and added that reports about the issue are fabricated by Israel as a threat against Lebanese. In an interview with an Italian paper, Al Hariri said that such accusations “bring to mind the forged reports the late Iraqi president, Saddam Hussein, obtain weapons of mass destruction, when he was in power”.

“Such weapons were never found, “he said, “they never existed”.

Furthermore, Al Hariri stated that Israel is now repeating the same scenario wit Lebanon, and that such rumors are only meant to utter threats against Lebanon.