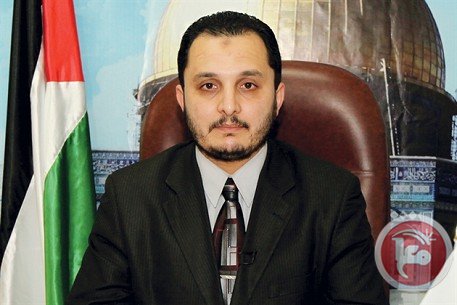 The Hamas Ministry of Interior stated on Friday morning that the Israeli air strike, which targeted a civilian car in central Gaza on Thursday afternoon, is a result of ongoing Israeli crimes committed against the Palestinian People, the Ma’an News Agency reported.Hamas Interior Ministry spokesman, Ehab Al-Geis, confirmed that the bodies of Esam and Subhi Al-Batsh, killed in the Israeli air, have been torn up to pieces. Several other bystanders were injured, one of whom is described in critical condition. The bodies were moved to the Al-Shifa’ Hospital.

He further called upon human rights organizations, along with all international and Arab parties concerned to stop the Israeli military escalation against the Palestinian people, especially in the Gaza Strip.

Earlier on Friday, Palestinian medical sources reported that the Israeli Air Forces carried out several air strikes targeting the Gaza Strip, killing one Palestinian, and wounding 17 others; most of the injured are members of the same family.

In addition to that, the Al-Aqsa Brigades, the armed wing of the Fatah Movement, announced that two of its fighters were killed when an Israeli air strike targeted their car in the city of Gaza on Thursday afternoon.