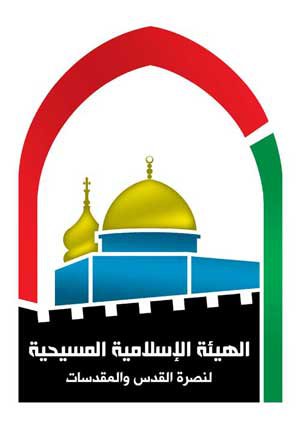 The Islamic-Christian Committee for Protecting Jerusalem and the Holy Sites, called on the Arab, Islamic and international countries to intervene for halting the escalating Israeli attacks against the Al-Aqsa Mosque in occupied East Jerusalem, especially amidst repeated attempts by extremist settlers who have been trying to break into it.Dr. Hanna Issa, secretary of the committee, stated that the attacks against the mosque, the attempts to overtake it, and the Israeli settler attempts to demolish the mosque in order to “build the temple” are very serious and must be stopped.

He added that the Israeli authorities established a network of tunnels beneath the mosque, and are still conducting excavations, an issue that is impacting its foundations.

Dr. Issa further stated that the settlers encircled the mosque with several illegal outposts, “and are now openly talking about demolishing it”.

Furthermore, the Committee called on the Al-Quds (Jerusalem) International
Conference, currently being held in Doha – Qatar, to support Jerusalem and its indigenous Arab population.

He demanded 350 Palestinian figures participating in the conference to act on ensuring the implementation of all resolutions made during several Arab summits regarding Palestine, especially occupied Jerusalem and its holy sites.