Serry: No Breakthrough on Peace Talks 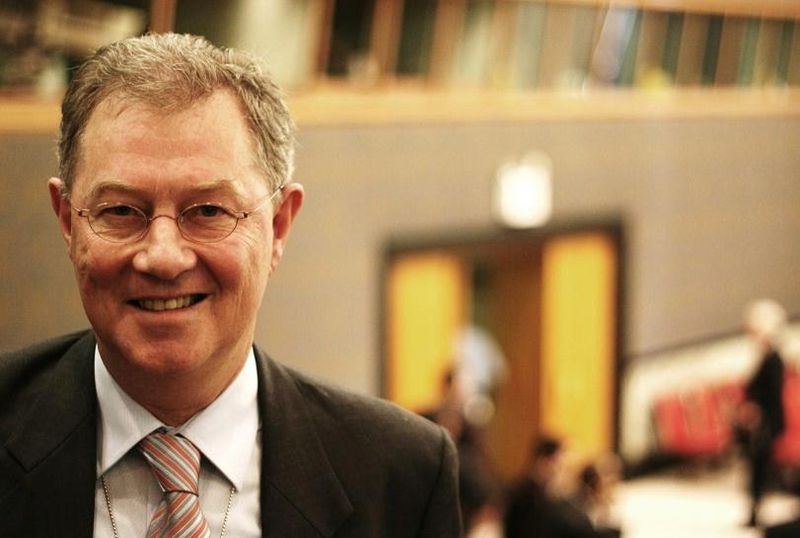 The United Nation’s Special Coordinator for the Middle East Peace Process, Robert Serry has stated on Wednesday that no breakthrough has been made in restarting dialogue between Palestinian representatives and Israel, according to reports by the UN’s News Center.Speaking before an open debate in the Security Council in the United Nations, Serry stated that the last month has been focused on the return to formal peace talks, yet no progress has been made. Serry further stated that whilst this impasse continues he is concerned over worrying developments on the ground.

“In sum, the effort to restart direct talks has not reached a breaking point, but there has not been a breakthrough either and that is increasingly a concern. While talks remain stalled, events on the ground continue to move in the wrong direction.”

Palestinian President, Mahmoud Abbas, and Israeli Prime Minister, Benjamin Netanyahu, have made overtures towards one another with regards to the renewal of peace talks, yet no real progress has been made.

The Palestinian delegation are still refusing to return to talks without a halt in the construction of settlements in the West Bank, including East Jerusalem, due to the construction violating international law and creating damaging facts on the ground.

Israel is refusing to return to talks unless no preconditions are set, enabling them to continue to build settlements and further annex East Jerusalem, which is part of the West Bank and occupied territory under international law. Despite this claim, Israel has stated that it will not negotiate the status of East Jerusalem, the seat of the future Palestinian capital, nor the dismantlement of settlements, which Israel insists will remain Israeli sovereign territory.

Israel maintains that it wishes to see the decades old conflict resolved with a two state solution the includes land swaps. As noted, it has continued to state that the settlements constructed on the West Bank will remain the sovereign territory of Israel, despite separating the West Bank into several discontinuous sections.

Many commentators have observed that it would be impossible to implement a viable state without the end of the settlement project.