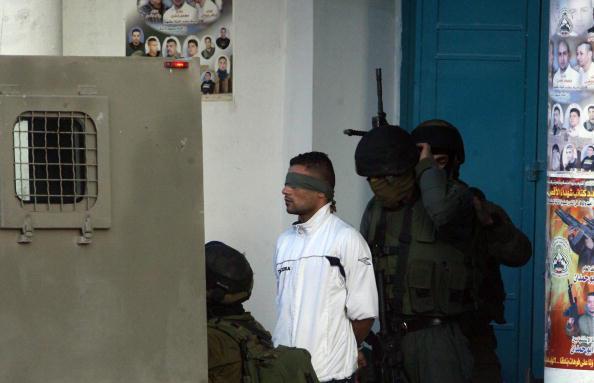 Soldiers also kidnapped Montaser Hamza Thawabta, 18, after stopping him at the main entrance of the town.

In related news, the army invaded the villages of Zabbouba, Rommana and ‘Aaneen, in the northern West Bank district of Jenin, and installed several roadblocks. The soldiers also broke into and searched several homes.