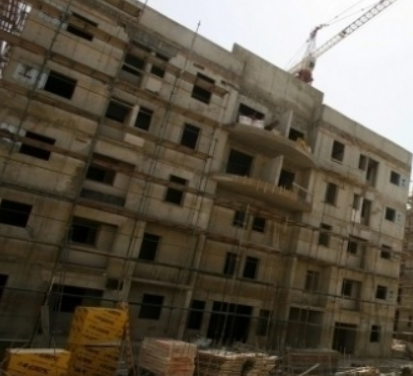 Palestinian Presidency Spokesperson, Nabil Abu Rodeina, stated that the Israeli government of Benjamin Netanyahu is ongoing with its violations and illegal settlement activities, and is obstructing U.S. efforts to resume direct peace talks.His statements came responding to an Israeli decision to add 20 more settlements, and occupied Jerusalem, to its development plan.

“We denounce this Israeli decision, we denounce the Israeli policies obstructing peace”, Abu Rodeina said, “Tel Aviv is obstructing the American efforts to achieve peace in the Middle East”.

He also stated that all of Israel’s settlement activities in occupied Palestine, including in occupied Jerusalem, are illegitimate under International law regardless of what decisions Israel makes.

“Nothing can change this fact, settlements are illegal and illegitimate”, the Palestinian official said.

On Sunday, August 04, 2013, and approved a plan meant for developing “Israeli cities and towns of a high national priority”.

The Israeli decision includes putting 91 Jewish settlements in the occupied territories on a what is called a “national priority fund”.

The decision comes just as direct political talks between Israel and the Palestinians have resumed under direct American mediation. The second round of talks is scheduled to be held on August 14.

Areas that have the national priority status are around 700 communities, including border towns and settlements that require extra funds that exceed the regular normal budget.

All settlements are illegal International Law, and violate the Fourth Geneva Convention to which Israel is a signatory.