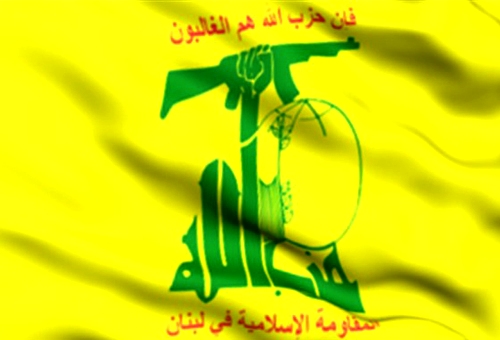 [Monday, March 17, 2014] According to investigations by the Israeli military, fighters of the Lebanon-based Hezbollah party crossed the border a week ago, and planted explosive charges that were detonated near military vehicles.Israeli Walla News said that Hezbollah fighters advanced hundreds of meters beyond the Blue Line, separating Israel from Lebanon.

The report refers to an incident that took place last week when an explosive charge was detonated near a military vehicle driving close to the border with Lebanon.

Following the attack, Israel said Hezbollah fighters, placed the bomb on Friday, at night, March 14, and that an Israeli military convoy driving on the Sheba Farms border area was hit by the bomb.

Israel said that, although the explosion directly struck the convoy, no injuries were reported among the soldiers who were moved to a medical center in Safad for “precautionary medical examination”.

According to the Jerusalem Post, Hezbollah fighters carried out this attack in response to shells fired by Israeli tanks at a Hezbollah site, close to the border.