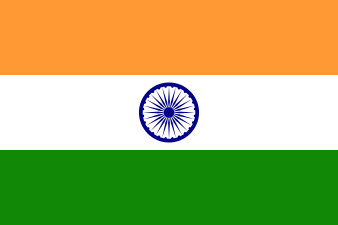 The Government of India has pledged $4 million in contributions to the Palestinian National Early Recovery and Reconstruction Plan for Gaza, designed by the Palestinian Authority, according to a Thursday statement by the Representative Office of India in Palestine. The statement quoted Indian Minister of External Affairs, Sandeep Kumar, according to WAFA, saying that an “early realization of the objectives of the Cairo Conference will be an important element in the consolidation of the current ceasefire understanding between Palestine and Israel.”

Mr. Kumar praised Egypt’s role in the current ceasefire between Palestinian resistance forces and Israel, and affirmed that an early and sustainable resolution of the root cause of the conflict is imperative.

Though international donors pledged a total amounting to some $5.4 billion, Prime Minister Rami Hamdallah asserts that only half of the money pledged will be dedicated to Gaza reconstruction, while the other half will be spent on other Palestinian needs in the coming three years.

At a joint news conference with UN Secretary-General Ban Ki Mooon in Ramallah, Hamdallah said that Palestinians’ main goal was to end the Israeli occupation.