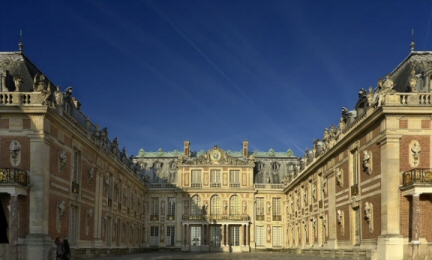 The French Senate has adopted a resolution calling on its government to recognize the state of Palestine.The proposal was tabled in the Senate by Social Party senator Gilbert Roger and several of his colleagues, including other political groups, WAFA reports.

Mr. Roger was reported by media as telling the French Senate that ‘Palestine cannot continue to be the exception to international standards.”

According to a press release by the Senate, the authors of the document believe that, because of the strength of commitment to international law and the deep friendship with both the Israeli and Palestinian peoples, France must take the initiative and lead its partners for a new dynamic.

The senate urged the reaching of a final settlement for the establishment of a democratic and sovereign state of Palestine that lives in peace and security alongside Israel on the basis of 1967 borders, with Jerusalem as the capital of both states.

It invited the French government to recognize the State of Palestine, and to make it an instrument of negotiations for a final settlement of the conflict and the establishment of a lasting peace.