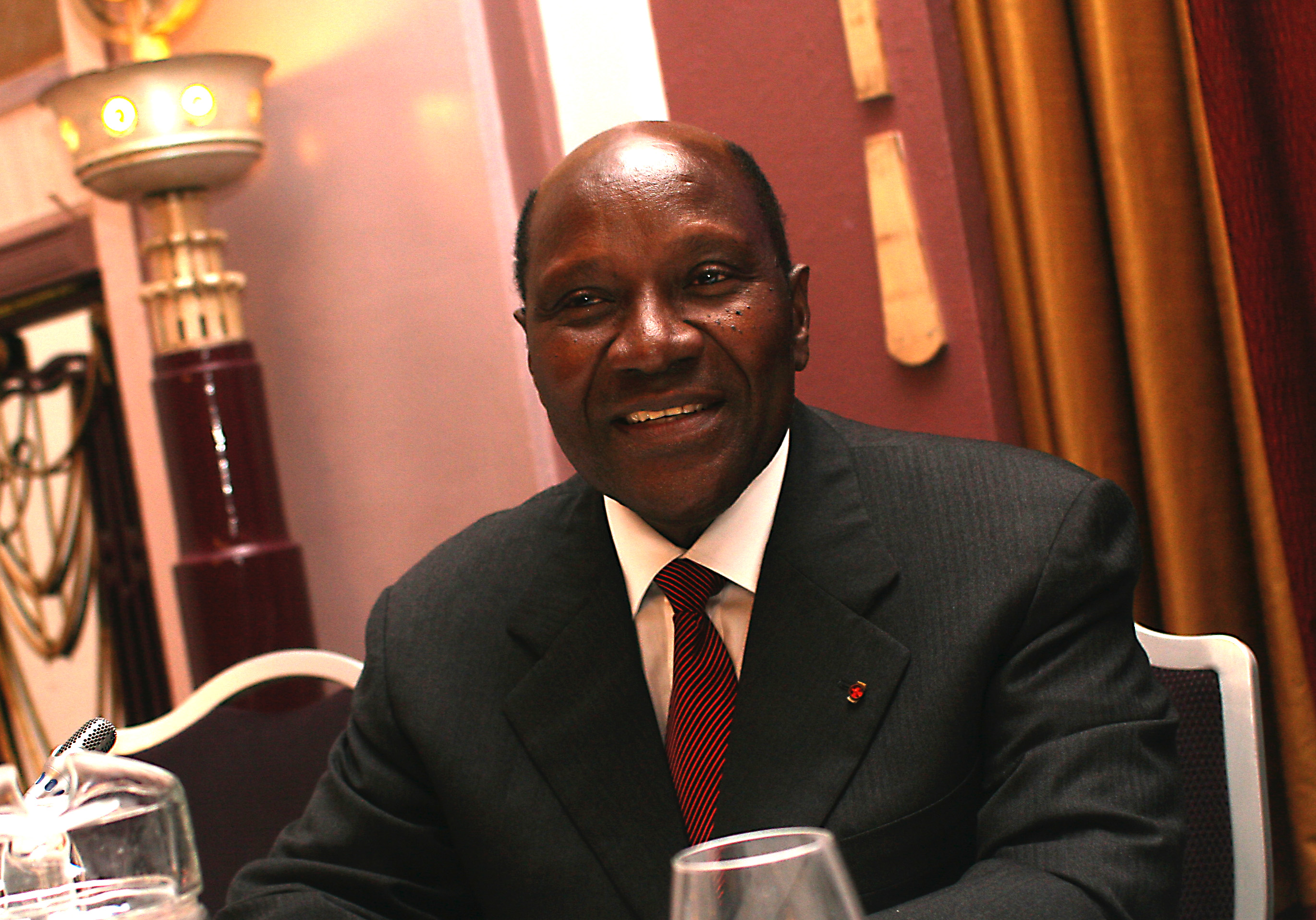 In a meeting with Palestinian Ambassador Atef Oudeh, Prime Minister Kablan Duncan said that he supports the independence and statehood ambitions of Palestine and believes in a comprehensive solution to the ongoing Middle East conflict.

Duncan Kablan said that Côte d’Ivoire wishes to develop relations with Palestine across all sectors along with signing bilateral agreements in political, economic, and cultural areas.

The meeting in Abidjan, Côte d’Ivoire’s economic capital, concluded with an agreement to arrange a cultural even in the city from April 1 through April 7, as well as plans to hold a conference for Palestinian business people by the end of April.

Ambassador Oudeh delivered a message from President Abbas to Kablan Duncan along with an invitation for him to visit Palestine.

The two country’s are preparing for a delegation from Côte d’Ivoire to visit Palestine in the near future.