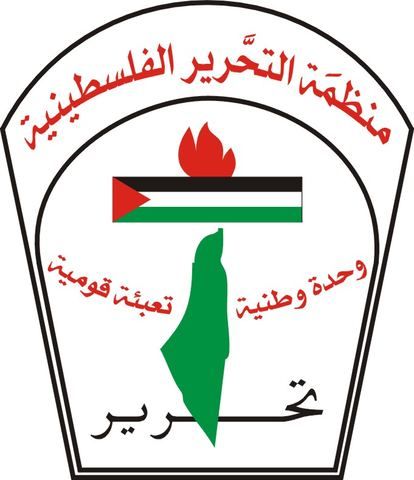 The Central Council of the Palestine Liberation Organization voted on Thursday to end security cooperation with Israel due to the Israeli government’s continued non-compliance with past signed agreements.However, the President of the Palestinian Authority (which represents the PLO in the Occupied Territories) is unlikely to act on the decision made by the PLO’s governing body, as the infrastructure and bureaucracy of the Palestinian Authority must depend on the Israeli Occupation army for its existence.

The decision came after two days of deliberations by the Council, following the speech given by the Israeli Prime Minister Binyamin Netanyahu at the US Congress on Tuesday.

In a statement, the PLO’s Central Council said that the suspension of security cooperation was due to ‘Israel’s systematic and ongoing noncompliance with its obligations under signed agreements, including its daily military raids throughout the State of Palestine.’

The PLO also decided to boycott Israeli goods, stating, ‘Israel must pay the price for its refusal to assume its responsibilities under international law.’

In addition, the PLO stated that ‘The Palestinian National Authority was the outcome of the national struggle of the Palestinian people to move from occupation to independence. Its institutions should be maintained and must not be dissolved.’