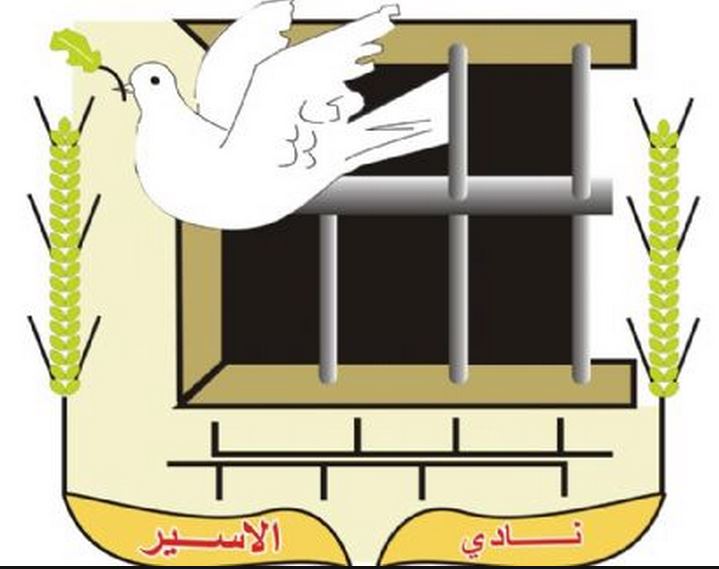 The Palestinian Prisoners Society (PPS) has reported, Friday, that dozens of soldiers broke into several sections, in the Ramon Israeli prison, where Palestinian detainees are held, hurled gas bombs, and attacked the detainees.The PPS said the soldiers broke into sections 2, 3, 5 and six, where scores of Palestinian detainees, members of Fateh movement, Hamas, Islamic Jihad and the Popular Front for the Liberation of Palestine, are held.

The PPS added that the attack took place late on Thursday at night, and lasted from 10 until dawn hours, Friday.

The soldiers imposed several sanctions on the detainees, including denying them the right to visit detainees in other sections, during the “outing” time when they are allowed to leave their rooms, and also cut power supply that provides the rooms with electricity.