Army Carries Out A Limited Invasion In Khan Younis 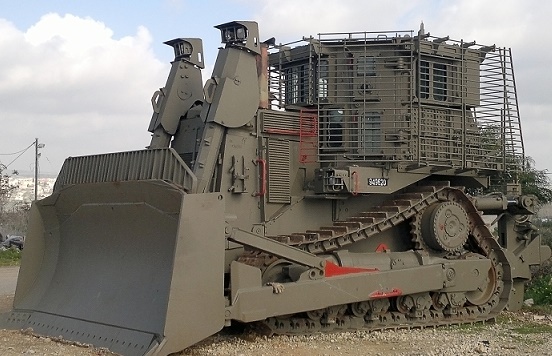 A number of armored Israeli military vehicles carried out, on Monday morning, a limited invasion into Palestinian lands, southeast of Khan Younis, in the southern part of the Gaza Strip.Media sources in Khan Younis said the soldiers first opened fire from military towers in the Kissufim base, across the border; no injuries were reported.

Following the shooting, at least four Israeli army bulldozers and a few vehicles, stationed in the Sofa army base, advanced nearly 200 meters into Palestinian lands, and conducted military searches in the area.

In related news, Israeli navy ships opened fire on a number of Palestinian fishing boats in Gaza territorial waters, close to the shore, near Rafah in the southern part of the coastal region.

The latest assaults are part of repeated Israeli violations against the Palestinians, their homes and lands, in different parts of the impoverished, war-torn, besieged coastal region.