Thousands of Workers Strike in Gaza 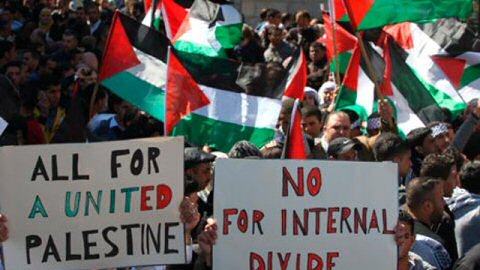 Thousands of government employees in the Gaza Strip are on strike Tuesday in protest of the Palestinian Authority’s continued violation of their rights as civil servants, including payment of salaries.Gazan workers in the ministries of labour, justice, public works and women’s affairs are conducting a one day strike, warning of future actions should their rights continue to be violated.

The Union of Government Employees further conducted a protest in front of the Legislative Council headquarters in Ramallah.

The Union has denounced recent visits of Palestinian Authority ministers to Gaza, claiming the visits are symbolic and do not address the problems of government workers in Gaza.

The Union further calls on the Palestinian political parties to take responsibility and help end the PA’s continued violation of its agreement with the Union.