Abu Rodeina: “Israel Must Choose Between Peace And Settlements” 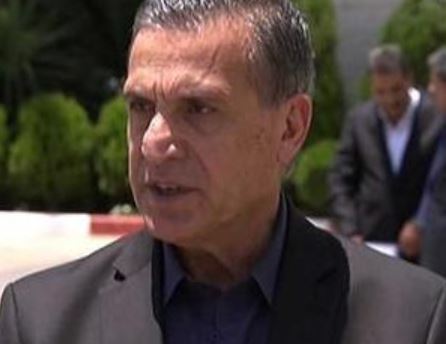 In a press release, Abu Rodeina stated that Palestine would continue its efforts to gain membership in various international organizations and treaties, to protect the national interests, and struggle, of the Palestinian people.

He added that the newly formed Israeli government of Benjamin Netanyahu is a right-wing extremist government that continues Israel illegal policies of constructing and expanding colonies in occupied Palestine.

“The Palestinian leadership is consulting Arab leaders to submit another resolution to the UN Secretary Council demanding an end to Israel’s illegal occupation of Palestine,” the official said, “We are also continuing our preparations to submit the Israeli violations file to the International Criminal Court.”