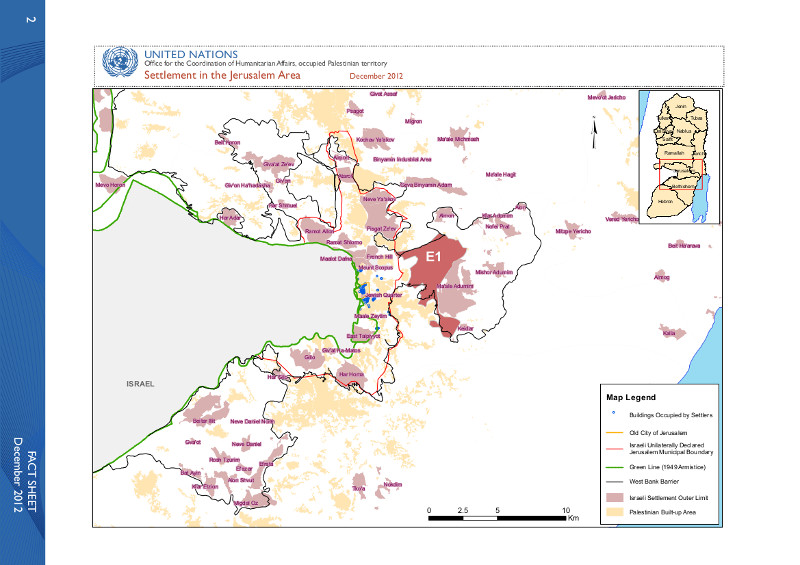 Israeli Prime Minister Binyamin Netanyahu gave a speech on Sunday in which he rallied a crowd of Zionists with calls to do battle in Jerusalem to rid the city of its Palestinian inhabitants and carry out a full takeover of biblical proportions. He quoted the bible and called for an acceleration of the already fast-paced Israeli construction on stolen Palestinian land in east Jerusalem.The Israeli Prime Minister also quoted Rabbi Zvi Yehuda Kook, who is widely considered to have been the ideological founder of the Israeli settler colonies after calling, in 1967, for a complete takeover of all remaining Palestinian land, and the displacement of the indigenous Palestinian residents to replace them with Jewish Israelis.

He gave the talk at the Mercaz Harav Yeshiva (religious school), which was the home to Rabbi Kook, and is known as a right-wing community that promotes an anti-Palestinian agenda. In 2008, when several students at the religious school were killed by a Palestinian gunmen, Israeli journalist Gideon Levy wrote in a response piece, ‘From Mercaz Harav emerged the rabbis that led the vilest movement in Zionist history. Most of the delusional right-wing perpetrators and the mongers of hate for Arabs came from this flagship.” Levy pointed out that the Mercaz Haraz Yeshiva was home to the settler group ‘Gush Emumim’, a group known for its violent attacks against Palestinians, stating, ‘Without the Gush Emunim movement, supported by successive Israeli governments, there would be no settlements; and without the Mercaz Harav yeshiva, there would be no Gush Emunim. This institution, then, was the cradle of the settlement enterprise and its driving force.’

In his speech Sunday, Netanyahu stated, ‘From the days of the Bible and until this very day, Jerusalem has been the basis of our existence… Jews throughout the generations prayed for ‘Next Year in Jerusalem’. The Prophet Isaiah made his prophecies here in Jerusalem. There are some among our enemies who say we are a foreign element. Have you heard that?! The Prophet Isaiah and King David were here 3,000 years ago. They prophesized here, reigned here, fought here – until the days of the Maccabees and later. We are not a foreign element! This is our land, and this is our city! This is how it has been and this is how it will continue to be!’

In addition, the Prime Minister said ‘We are determined to go after the terrorists and stand against those who wish to harm us as a fortified wall. And we have another decisive answer: We keep building in Jerusalem all the time, developing it and paving new roads to it.’

Israeli construction in east Jerusalem has proceeded at an accelerated rate in recent years, displacing the Palestinian owners of the properties and replacing them with Jewish Israeli settler-colonizers. Now, according to Netanyahu, he will ensure that the rate of displacement of the Palestinian residents accelerates even further.

The Prime Minister told the crowd at the Sunday event, ‘Jerusalem is our eternal united capital. It will never be divided again,’ adding that the full Israeli takeover of Jerusalem would involve ‘drama on a Biblical scale.’