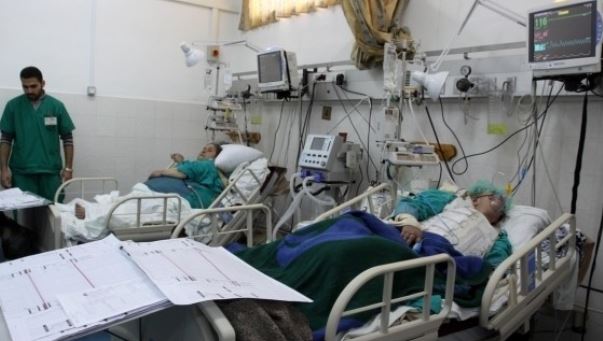 The Palestinian Ministry Of Health in Gaza has reported that four main hospitals in the besieged and warn-torn coastal region are facing closure as they are running out of fuel than runs their power network.Spokesperson of the Ministry of Health in Gaza, Dr. Ashraf al-Qedra, has reported that the Shifa Medical Center, Kamal ‘Adwan Hospital, the Gaza-European Hospital, and the Rantisi Hospital for Children, could stop functioning within hours.

On his Facebook and Twitter accounts, Dr. Al-Qedra said the above mentioned hospitals are running out of fuel used to operate their power generators.