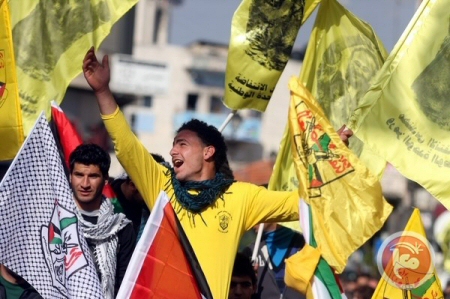 A number of Palestinians were reportedly injured Saturday morning, after a ‘dispute’ erupted at a Fateh conference in the city of Khan Younis in the southern Gaza Strip.Witnesses told Ma’an that Fateh members threw stones at people taking part in the conference, injuring at least three, including a woman.

Ahmad Shahwan, a member of Fateh in Khan Younis, said that ‘some angry members whose names were not included in the conference’s list threw rocks at the conference, injuring a member.’

Shahwan added that the Fateh conference took place in Khan Younis with 530 members from 12 regions across the Gaza Strip, with the intent of electing 32 members for the leadership of Fateh in Khan Younis.

Gaza police forces arrived at the scene and were able to return order.