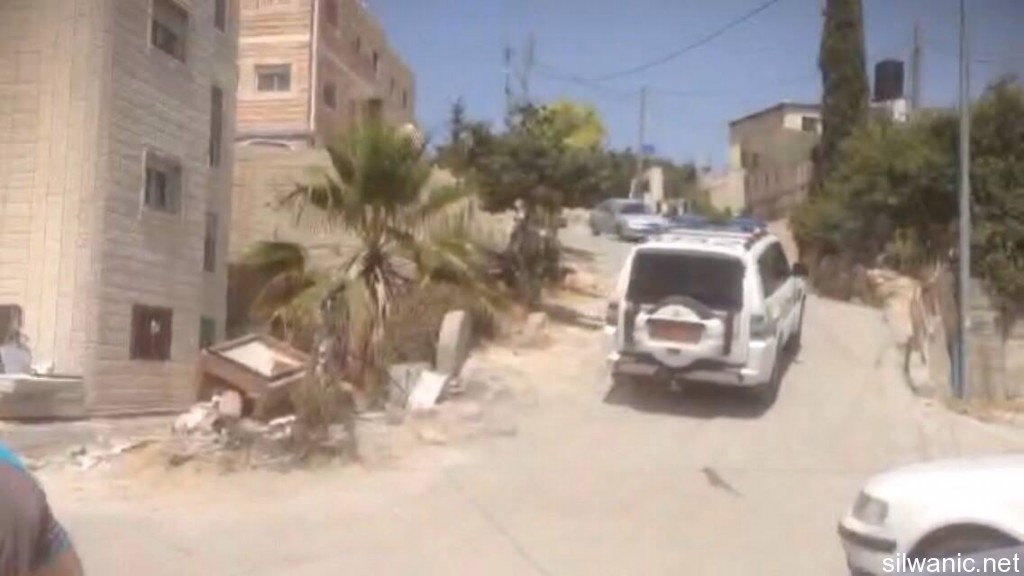 Israeli soldiers have kidnapped, on Thursday morning, five Palestinians in different parts of the occupied West Bank, including a teenager walking to school in Jerusalem.The Wadi Hilweh Information Center in Silwan (Silwanic) in occupied Jerusalem, said the soldiers stopped, and kidnapped, Khalil Abu Tayeh, 17, while walking near the an-Nather Gate of the Al-Aqsa Mosque, on his way to school.

In addition, soldiers kidnapped Saleh Ahmad Saleh, 34, from Bethlehem; he was taken prisoner in the Etzion military base, south of Bethlehem. The soldiers previously stormed his home and summoned him for interrogation.

Furthermore, the Jericho office of Palestinian Prisoners Society (PPS) has reported the soldiers also kidnapped a father and his son, after violently searching their home in the al-‘Oja village, north of Jericho.

The PPS said the kidnapped Palestinians have been identified as Nassar Abdul-Rahman Efreihat, 55, and his son, Ashraf.

Also on Thursday morning, soldiers invaded the al-‘Arroub refugee camp, north of the southern West Bank city of Hebron, and clashed with scores of students as they were heading to school.

On Wednesday at dawn, the army kidnapped nine Palestinians in the West Bank, and three in occupied Jerusalem.