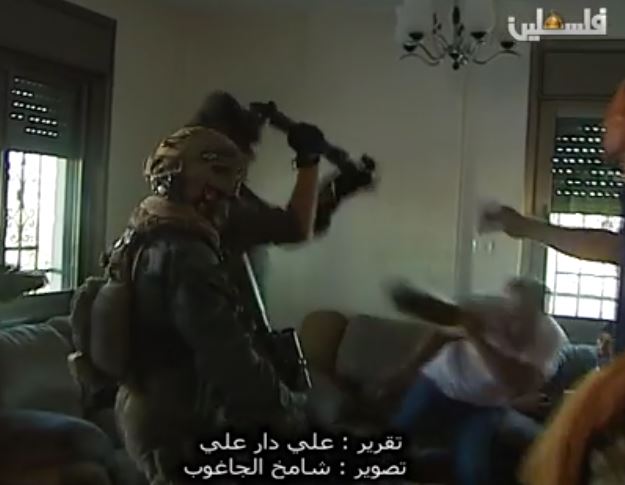 Several Israeli soldiers broke into the home of Moammar ‘Ayyad, in Silwad town, in the central West Bank district of Ramallah, and attacked his family with rifles and batons, while violently searching the property causing excessive damage, and kidnapped one Palestinian.Ali Dar Ali of Palestine TV said the soldiers were deliberately causing damage to the invaded property, and started insulting family members, causing them, and others residents to react, and try to stop the assault.

The army also kidnapped Maher Thalji, who was in the ‘Ayyad family home.

The soldiers turned the home into a military post, preventing the family, residents, and even the Palestine TV crew from entering it.

The invasion and assaults led to extensive clashes with dozens of Palestinians, who hurled stones and Molotov cocktails on army vehicles, and threw paint on them.

Friday witnessed clashes in every part of the occupied West Bank and Jerusalem, as the Palestinians continued to protest the Israeli escalation and violations against Jerusalem, especially the repeated invasions into the Al-Aqsa Mosque, and the excessive damage caused to the holy site. 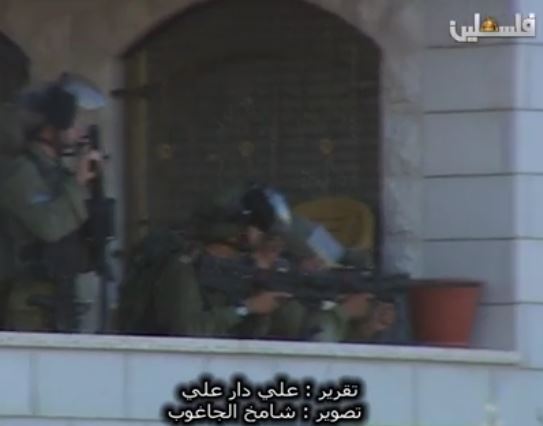 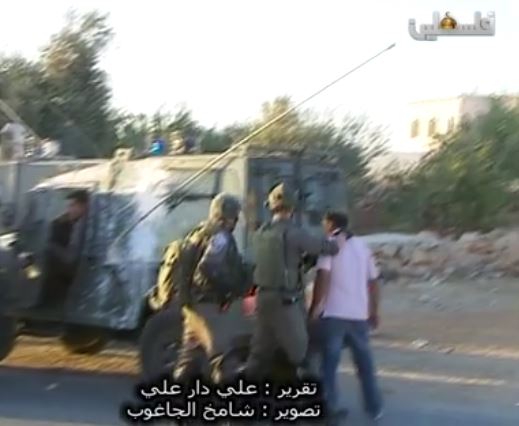 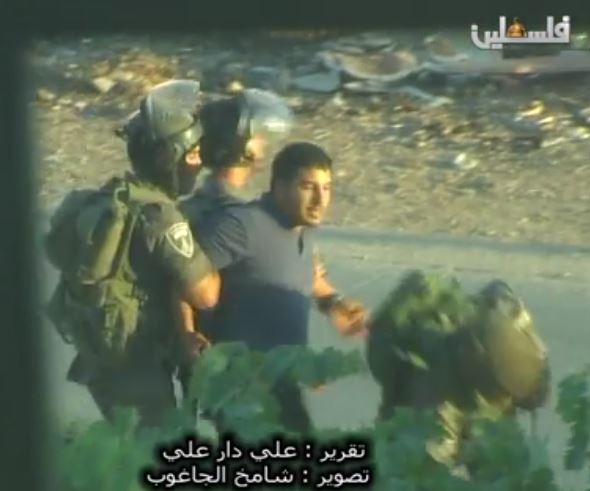