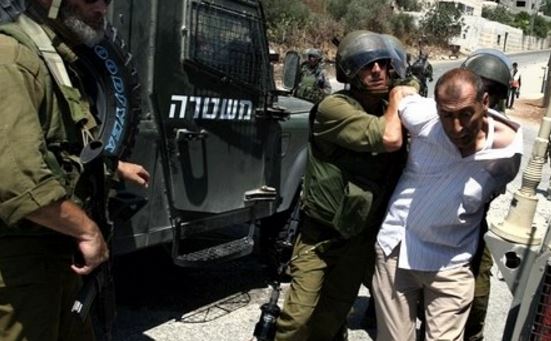 The soldiers also kidnapped Ahmad Qazzaz and his brother Yousef, in addition to Firas Mohammad Khallaf, after invading and searching their homes.

Another Palestinian, identified as Jibreel Saleh Abu Fara was kidnapped from his home in Surif town, and Othman Khalil Adarba, 25, from the Al-Arroub refugee camp.

The soldiers also searched several homes in the al-‘Arroub refugee camp, and interrogated the families.