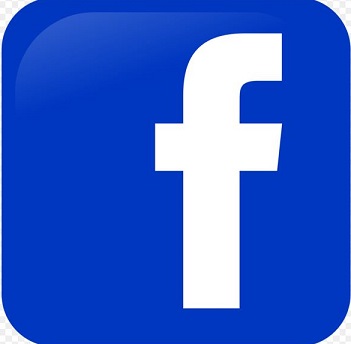 The Nazareth District Court issued, Wednesday, a 30-day Administrative Detention order against a young Palestinian citizen for a Facebook post that appeared to be suicidal, but explained by Israel as an ‘intent to carry out an attack.’The District Court, following an order from Israel’s Internal Security Minister Gilad Erdan, issued a 30-day Administrative Detention order against the young man, identified as Ahmad Jawamees, on suspicion that he ‘is thinking about harming Jewish citizens.’

The Court said ‘there is no sufficient evidence that he intended to harm anybody,’ and that he expressed sorrow for his post; therefore ‘a decision was made to hold him imprisoned for thirty days under Administrative Detention.’ (without charges)

The Israeli Internal Security claims the young man intended to harm Jewish Israelis, without offering him any psychological support, although he could be facing issues or certain conditions that might make him suicidal.

Last Thursday, November 12, the Israeli army kidnapped Tamara Abu Laban, only 14 years of age, from her family home in the at-Tour town in occupied Jerusalem, for Facebook posts that Israeli considered to be ‘incitement.’

On October 18, and on October 10, the Israeli Police abducted Anas al-Khatib, in addition to an activist and poet, Darin Tatour, both members of the National Democratic Assembly, for writing social media posts that was also regarded to be ‘incitement.’