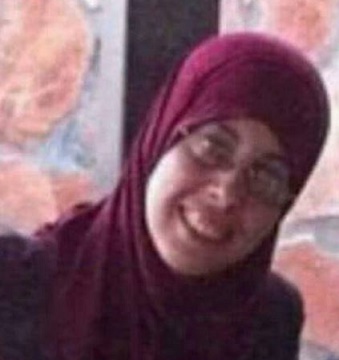 Israeli soldiers killed, on Friday evening, a Palestinian woman while driving her car near the main entrance of Silwad town, northeast of the central West Bank city of Ramallah.The slain Palestinian woman has been identified as Mahdiyya Mohammad Ibrahim Hammad, 38. She is a married mother of four children.

Although the Israeli army claimed “she attempted to ram soldiers with her car,” eyewitness confirmed she was at least 30 meters away from the military roadblock, when the soldiers opened fire on her.

They added that the woman was not even speeding when the soldiers opened fire on her car, and that the army fired many live rounds at her.

Following the shooting, the soldiers left the woman to bleed to death, and held her body for more than two hours before handing her to the Palestinian side, near the Beit El military roadblock.

The family said the funeral ceremony and procession will be held on Saturday, after the noon prayers in Silwad.

The Palestinian Health Ministry said Hammad was shot with two live rounds in her face, five rounds in the chest and two in the pelvis.

Also on Friday, the army killed a young Palestinian man, identified as Hani Rafeeq Wahdan, 22, east of Gaza City. Wahdan was shot with a live round in the head.

The Palestinian Health Ministry said 137 Palestinians, including 26 children and 7 women, have been killed by Israeli fire since October 1, while more than 15000 have been injured, including 4500 who were shot with live fire and rubber-coated metal bullets. 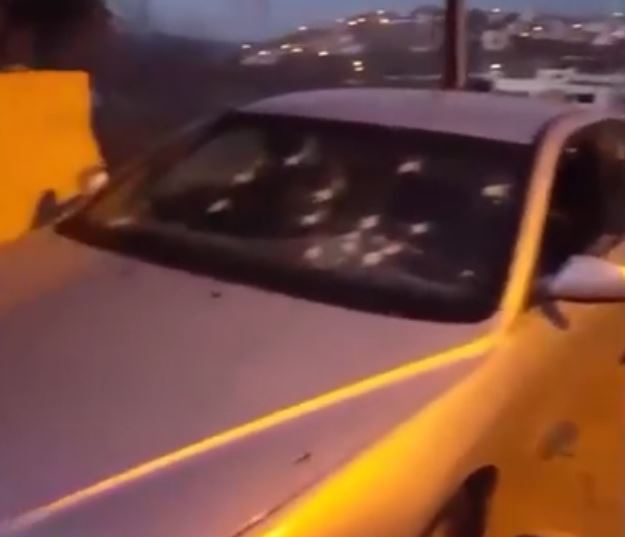