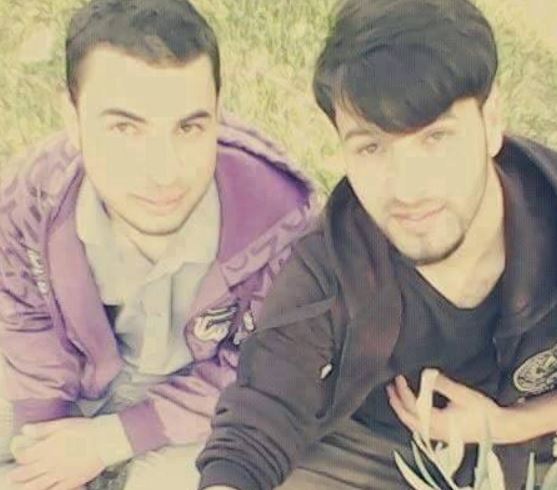 Israeli soldiers shot and killed, on Wednesday morning, two Palestinians in the Eli illegal Israeli settlement, south of the northern West Bank city of Nablus, allegedly after they attempted to stab a soldier.Israeli daily Haaretz said the soldier suffered a mild injury after being attacked by two Palestinians, who infiltrated into the colony, and that the two were shot and killed by Israeli soldiers while attempting to feel the scene.

The army said the two reportedly waited outside of a home in the settlement, carrying a knife and batons; a reserve Israeli soldier, in full military uniform, stepped out of the home before they attacked him. The settler-soldier suffered a mild injury.

The soldier then stepped back into his home, and called for help, before the soldiers rushed to the scene and killed the two Palestinians.

The army claimed that the soldiers located a knife near the soldier’s home, and also found a pistol, outside the settlement, during a search campaign.

The two left their homes on Tuesday evening, and never returned; their families and other villagers looked for them all night long until they heard the news of their death.