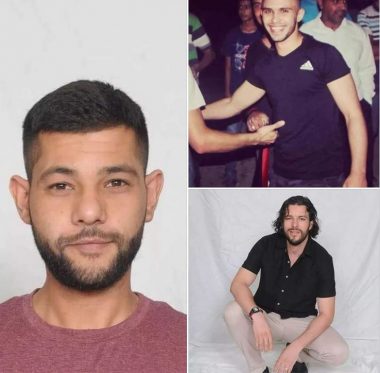 Israeli soldiers abducted, on Tuesday at dawn, four young Palestinian men, and summoned three others for interrogation, during extensive and violent military invasions, in the occupied West Bank.

The soldiers abducted a young man, identified as Mohammad al-Hilo, from Hizma town, east of Jerusalem, after stopping him near al-Khan al-Ahmar Bedouin community, facing Israeli demolition and displacement.

It is worth mentioning that Karaja is a former political prisoner who was abducted and imprisoned by the army three times.

In addition, the soldiers invaded Beit Sahour city, east of Bethlehem, and summoned Rafat Shomali, a member of the local City Council, for interrogation in Etzion military base, north of Bethlehem, after violently searching his home.