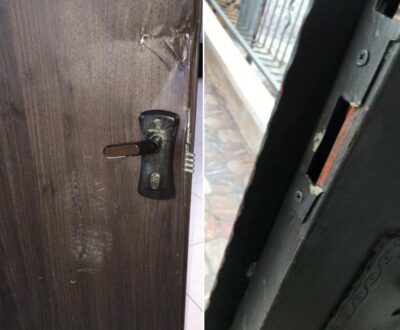 Israeli soldiers abducted, on Tuesday at dawn, fourteen Palestinians, including siblings, in several parts of the occupied West Bank.

Media sources in Bethlehem have reported that the soldiers invaded Beit Sahour, east of the city, before abducting a young man, identified as Shadi Qassis.

They added that the soldiers also invaded Beit Jala city, before abducting Ahmad Khalil Zreina, and his twin brother, Mahmoud, 30.

Another Palestinian, identified as Hosni Rida Jarrar, was abducted from his home in the az-Zawiya village, south of Jenin. It is worth mentioning that his brother was abducted by the soldiers two weeks ago.

In Ramallah, in central West Bank, the soldiers invaded the al-Masyoun neighborhood, in the city, before searching homes and abducted Islam Mahmoud Zayed, 25, in addition to Shadi No’man Reefi, 30, from the al-Biereh city.

In addition, the soldiers invaded and ransacked many homes in the Al-Arroub refugee camp, north of Hebron, and Sa’ir town, northeast of the city, before abducting five Palestinians.

The soldiers also invaded Yatta and Halhoul towns, and installed roadblocks on roads, north and south of Hebron city, in addition to the roads leading to Halhoul and Sa’ir towns, before stopping and searching dozens of cars, and interrogated the Palestinians while inspecting their ID cards.