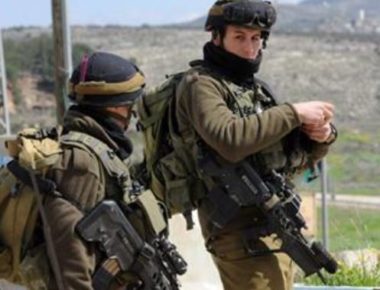 Israeli soldiers invaded, on Monday at dawn, many communities in the central West Bank governorate of Ramallah, searched and ransacked many homes, and abducted three young men. The soldiers also shot four Palestinians, one seriously, on Sunday at night.

Medical sources in Ramallah said the soldiers also fired live rounds at a Palestinian car in the village, wounding four residents including one who suffered a serious injury.

The seriously wounded Palestinian was rushed to a local hospital, before being moved to the Najah Hospital in Nablus, in northern West bank.

The three other Palestinians suffered mild-to-moderate wounds after the soldiers shot them in their legs.