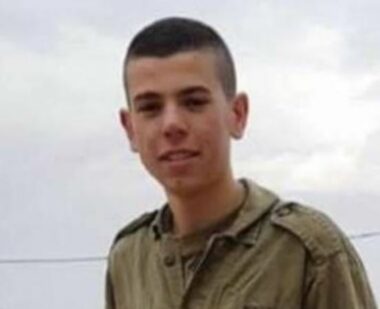 On Thursday, the Israeli army said that it located, near Jerusalem, the corpse of one of its soldiers, who went missing Tuesday, and added that it was investigating the circumstances of his death.

The army said the corpse was located near Hizma military roadblock, northeast of occupied Jerusalem, and added that the military and the police are cooperating in investigating his death.

It identified the soldier as corporal Sagi Ben-David, and said he went missing Tuesday.

According to Israeli Ynet News, the soldier was serving at Anatot military base, near Jerusalem, and that he apparently turned his phone off when he left the base.

It added that his death “does not appear to be a nationalistic act,” in other words, the army does not believe the incident is related to the conflict.