EU Official: European Union and All Member States Must Recognize the State of Palestine 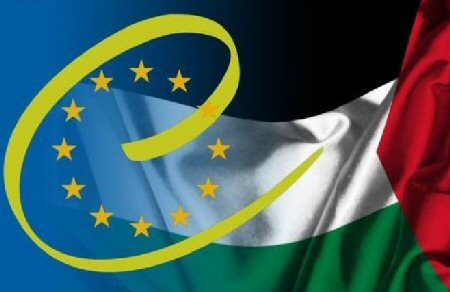 A European Union (EU) official, on Thursday, stressed the necessity of the EU’s recognition of the State of Palestine, the WAFA Palestinian News Agency reported.

The Chair of the EU’s Delegation for Relations with Palestine, Manuel Pineda stated that it is now imperative that the EU and all member states recognize the State of Palestine.

Speaking about Israeli Premier Benjamin Netanyahu’s recent announcement, reviving the construction of 3,500 new colonial settler units in the E1 area, one of the most sensitive areas, located east of Jerusalem, Pineda said that Netanyahu will move forward with his scheme to isolate Jerusalem and further fragment the occupied West Bank, with the intent to eliminate any hope of a viable Palestinian state.

Condemning the lack of international action to cease the Israeli colonial settlement construction, Pineda said that the international community should place pressure on Israel to do so, and not only issue statements of condemnation.

The EU delegation recently attempted to visit the besieged Gaza Strip, however Israel denied them entry, restricting their visit to the West Bank. The EU official denounced Israel’s refusal to allow the delegation entry to the war-torn enclave, as a violation of international law.