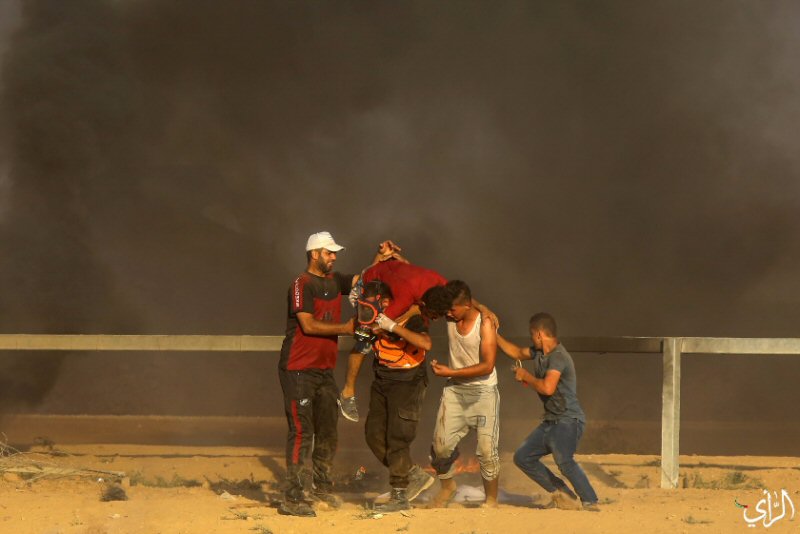 The government in Israel presents us with more proof, every day, that it represents and adopts an aggressive approach that is not interested in peace, or even willing to respect international laws and conventions. It also gives us evidence that it wages wars for the sake of it and in order to satisfy its rampant desire for aggression and expansion, serving its criminal objectives against the Arabs in general, and the Palestinian people in particular.

Although Israel’s leaders have typically hidden the objectives of their violent wars under various pretexts, such as preventative or pre-emptive action and other justifications that they try to promote to the world, it is noteworthy that, despite their various operational names, these wars are not all that Israel is doing or thinking about. There are wars for other reasons that demonstrate the moral decline of Israel’s ruling establishment and the level of criminality and brutality it has reached.

In a report by Israeli writer Rogel Alpher, in Haaretz, he explains why Israel might launch another war against the people of Gaza. While the occupying state always tries to justify its aggression as “self-defence”, Alpher reveals that a new war is needed so that the Israeli arms industry and Defence Forces can field test new weapons and ammunition against live targets. This is sickening. Although he also mentioned that, among the reasons which may lead Israel to war are internal disputes and the upcoming elections, the fact that it can even be talked about testing new weaponry, in this way, is itself criminal and potentially a flagrant violation of all morality and international laws and conventions. It also reaffirms what was revealed by Israeli film-maker Yotam Feldman in his 2013 film, The Lab. So, this is nothing really new.

If we take into account the unjust siege imposed by the Israeli occupation on more than two million Palestinians in the Gaza Strip, turning the enclave into the largest prison in the world, the testing of Israeli weapons in the territory adds a new and shameful dimension to the ongoing Israeli crimes against the Palestinian people. We can also throw in Israel’s use of internationally banned weapons over a number of years.

We would need a lot of time and effort to record all Israeli crimes committed against the Palestinians, from pre-1948 to today. The state of Israel itself was founded on massacres of Palestinian civilians by Zionist terrorist gangs. Since then, there have been countless crimes committed, including unlawful killings, forced displacement, arbitrary detention, the siege and other unjustifiable restrictions on movement, illegal settlements and discriminatory policies and practices, including openly racist laws.

It goes without saying that Israel would not have been able to commit all of these crimes without the unlimited and unquestioned support of many colonial powers, particularly the US, and the willful disdain for international public opinion and international law. Unfortunately, it seems that such legal restraints are only to be used when it suits the victors of World War Two and the other nuclear powers. They do not intend to restore the rights of oppressed peoples, but to justify persecution or injustice under false slogans and pretexts.

As such, it is logical to say that Israel will not stop committing its crimes, but will intensify them, as long as there is no Arab power ready to stop it or a serious will to contain and limit its criminal role in our region. The colonial state not only threatens peace and security in the Middle East, but also around the whole world. Its weapons testing, on live targets in the besieged Gaza Strip, is a clear demonstration of the fact that Israel will stop at nothing to achieve its aims and objectives.