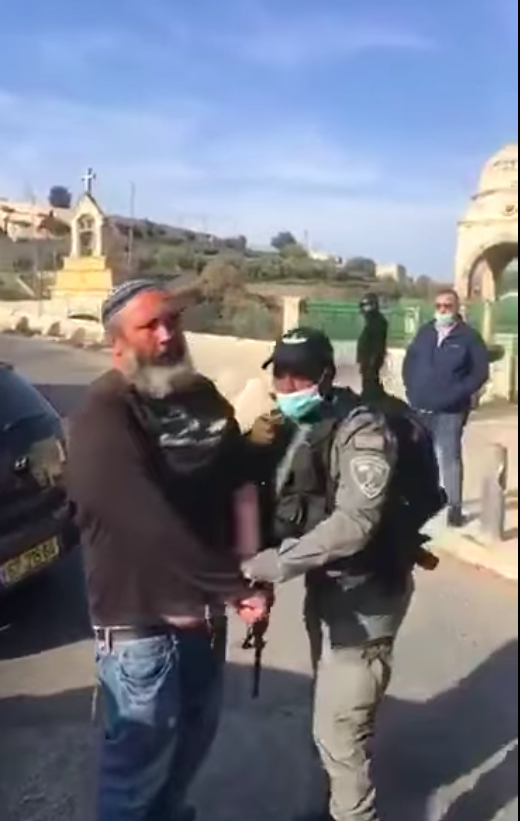 A number of institiutions, including the Arab League condemned, Saturday, the illegal Israeli settler’s attempt to burn the Church of Gethsemane, Friday, in occupied East Jerusalem.

Palestinian News and Information Agency (WAFA) reported that the Arab League holds the Israeli occupation fully responsible for the attack, and implored the international community to ensure the occupation be held responsible for its increasing assaults on holy sites in the occupied Palestinian territory (oPt).

Jerusalem church superiors, Saturday, denounced the attack on the historic Church of Gethsemane, also known as the Church of All Nations. The Greek Orthodox Patriarch, Theophilos III, said in a statement that the incident was;

“a racist crime that exposes Israeli radical mentality in targeting churches and their properties.”

“I call on the international community to take its role in protecting Christian shrines, and preserving the indigenous Christian presence in the Holy Land.”

Furthermore, WAFA reported that Al-Azhar, Egypt’s Islamic institute denounced the attack on the Christian holy site, calling it a “repugnant” act. The religious organization appealed to the public to stand up against all forms of terrorism, without prejudice.

In a statement, the spokesperson for the Jordanian Ministry of Foreign Affairs, Daifallah al-Fayez, called it “a heinous crime,” and demanded that Israeli authorities to prosecute the guilty party, and take steps to ward off similar future incidents.

In addition, the ‘Jerusalem International’ Foundation, Saturday, said the arson attack was the result of support by the extreme right wing Israeli government, Arab normalization and international silence, the Jerusalem (Quds) Press reported.

The Foundation urged the Palestinian Authority (PA) and Jordan to strive to uncover the crimes of the Israeli occupation in the occupied Palestinian territory.