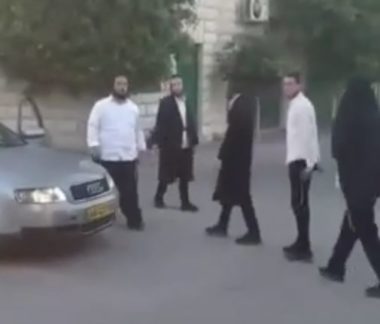 Essam Abu Ya’coub, the mayor of Kifl Hares, said more than 10 illegal colonists invaded the village, before assaulting many homes and residents, wounding Mahmoud Hasan Bouziyya, 64, who was injured in his army after a colonist hurled a stone at him.

Abu Ya’coub added that the town has been subject to constant Israeli violations and invasions, especially in the areas around Islamic and archeological sites.

He also said that such attacks are carried out in front of the Israeli soldiers, who accompany them.

In addition, Abu Ya’coub said the colonists and the army are planning to invade the same area during evening hours, and that the soldiers will likely impose curfew on the town after declaring it a closed zone.