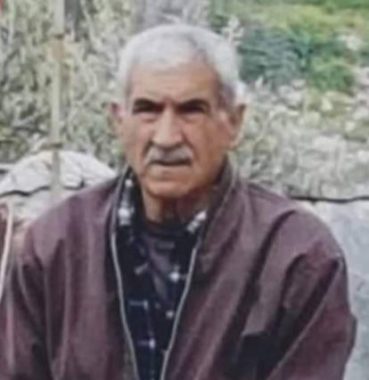 The Palestinian, identified as Mousa Abu Mayyala, 60, was assaulted by the undercover soldiers while standing in front of his home in the refugee camp.

Abu Mayyala suffered various serious injuries, including fractures in his ribs, due to the violent assault against him, before he was rushed to a hospital in occupied Jerusalem.

Various Palestinian human rights groups, and national factions, strongly condemned the fatal attack against Abu Mayyala, and denounced the seriously escalating Israeli violations against the Palestinian people, including children and the elderly.