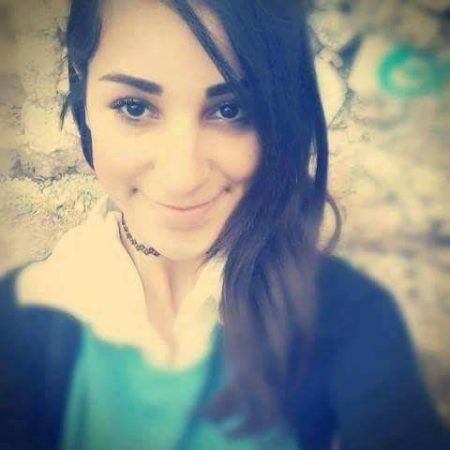 The parents of Malak al-Ghaliz, 14, from al-Jalazoun refugee camp near Ramallah, were turned back by Israeli occupation forces at a checkpoint west of Ramallah on Monday, 4 September, as they went to visit their daughter. Malak, who has sent messages to her mother about her desire to return to school, has been jailed since 20 May when she was seized by occupation soldiers at Qalandiya checkpoint. She has been accused of attempting to stab occupation soldiers, despite a clear lack of evidence and no injuries on the part of the occupation forces at the checkpoint.

On Tuesday, 5 September, Sahar al-Natsheh, 48, turned herself into Israeli occupation officials at the Ramle prison to serve a three-month sentence. Natsheh, 48, a Palestinian Jerusalemite from Beit Hanina, was sentenced to three months in prison last month by the Jerusalem Magistrate’s Court, for posting on Facebook about the situation in Jerusalem and the Israeli occupation and settlers’ attacks on Al-Aqsa Mosque. Al-Natsheh had been seized on 21 March 2016 and held in solitary confinement for 11 days before being released to house imprisonment; after extended home confinement, she was then ordered to three months in Israeli prison. Married with seven children, Natsheh is a prominent activist in defense of Al-Aqsa Mosque.

On Wednesday, 6 September, an Israeli occupation military court will hold a hearing in the case of Ahlam al-Mahluk, 19, from the village of Qarawat Bani Zeid in the Ramallah area. Al-Mahluk has been imprisoned since 16 June on allegations of “incitement” for posting on Facebook. She is one of hundreds of Palestinians targeted for arrest and imprisonment for sharing their opinions about politics on social media by Israeli occupation forces. Her wedding – scheduled for August – has been postponed due to her prolonged imprisonment.

In addition, Ibtisam Musa, 59, from Khan Younis in Gaza, will face a military court hearing on Thursday, 7 September. She was seized by occupation forces in April 2017 as she attempted to cross the Erez/Beit Hanoun crossing, for which she had received a permit; she was accompanying her sister, a cancer patient, for treatment. Musa was accused of attempting to bring explosives into Israel, but the substance she carried – nitroglycerin – is more widely available in 1948 occupied Palestine, is only a precursor to explosives, and is also a heart medication.

Meanwhile, the case of Sabreen Abu Sharar, 28, a Palestinian doctor from the town of Dura who was arrested and re-imprisoned when she sought permission to leave Palestine and accompany her fiance in the United States, where he is already working as a doctor as well, was continued until 19 September 2017. She was previously detained for 18 months before being released in December 2016; she had served as the representative of the women held in Damon prison.

Palestinian student Sujoud Daraweesh, 22, was ordered to one month imprisonment and a fine of 3000 NIS ($850 USD) on 5 September, after she was seized from her family home on 30 August in a 2:00 am raid.  She had previously been arrested and released on the condition of displacement from her home city of al-Khalil, delaying her graduation from Hebron University.