Updated: Israel Continues To Bomb Gaza After Killing Pregnant Mother And Her Baby 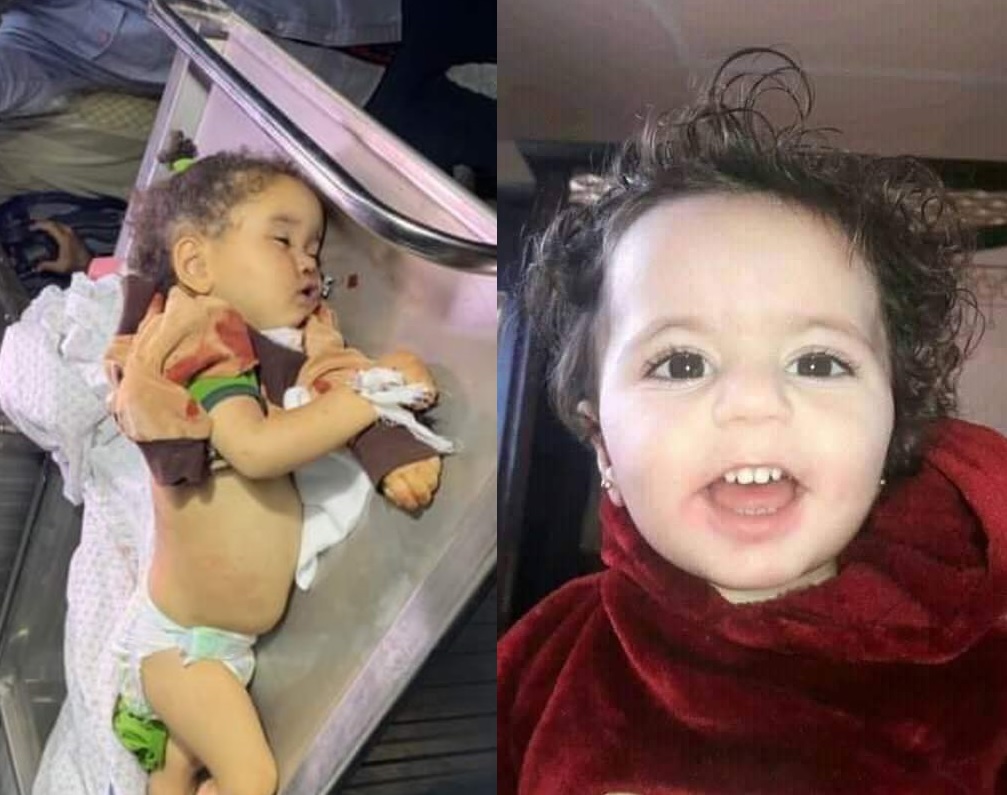 The Israeli army continued, on Sunday at dawn, the bombardment and shelling of several parts of the Gaza Strip, inflicting more injuries among the Palestinians, and serious property damage, just hours after the army killed four Palestinians, including a baby, and her mother who was also pregnant.

Media sources said the army fired missiles into many structures, homes and apartment buildings in several parts of the Gaza Strip.

The Israeli missiles and shells targeted many areas in several parts of Gaza city, including the Shati’ refugee camp, in addition to Beit Lahia and Jabalia, in northern Gaza, Rafah and Khan Younis, in the southern part.

The Israeli missile also struck an apartment building in the Rimal neighborhood, in the center of Gaza Strip, and leveled it.

Furthermore, at least one Palestinian was injured at dawn, when the army fired missiles at homes and buildings in the al-Boreij refugee camp, in central Gaza, injuring one Palestinian.

This attack came just short hours after the army fired missiles into two others residential buildings in the same neighborhood.

The army is still firing missiles and shells into several parts of the besieged Gaza Strip, while armed and surveillance drones are ongoing with their flights over the coastal region. 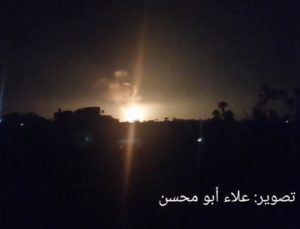 Palestinian armed resistance factions in Gaza threatened to expand the firing of shells into Israeli areas if the army does not halt its military escalation on Gaza, and said that their missiles will be fired into areas that are even more than 40 kilometers away from the coastal region.

Israeli media sources said three persons, including an elderly woman, were injured, Saturday, by a Palestinian shell, and added that armed groups in Gaza fired dozens of shells into several Israeli areas.

It is worth mentioning that the Israeli army has killed a pregnant Palestinian mother, identified as Falasteen Saleh Abu Arar, 37, and her baby girl, Saba Mahmoud Abu Arar, 14 months, after firing a missile at their home in Gaza city.

Among the targeting buildings was “Abdullah al-Hourani Center for Studies and Documentation” which is run by Palestine Liberation Organization (PLO), located in a residential building in Gaza city.

The Electric Company said it managed to restore the power in the Industrial Area, however, Israel bombed the area again, causing another blackout.

It added that its technicians are trying to enter the area, but are facing numerous obstacles and safety risks due to ongoing Israeli bombing.

Israeli sources said that two Israelis were injured, including one who suffered serious wounds, after a shell which was fired from Gaza struck a building in Asqalan (Ashkelon).